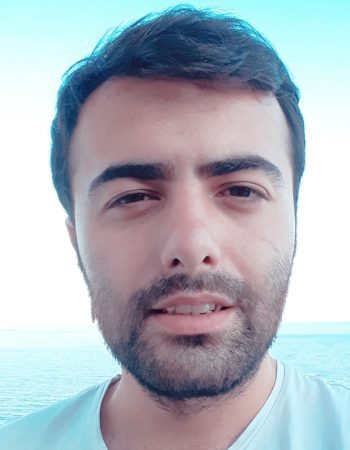 Bedir SARICI completed his primary, secondary and high school education in Giresun. Sarıcı, who studied Geophysics Engineering at Çanakkale 18 Mart University in 2010, left this department after his second year and continued his undergraduate education at Anadolu University, Department of International Relations. He worked as a digital and social media marketing specialist, project coordinator and software/system tester in various institutions in Istanbul until he completed his undergraduate education in 2016. He started his master’s degree in Middle East Political History and International Relations at Marmara University in 2016, and his master’s thesis is titled “Neofunctionalist Peace Building in the Middle East Levant Region”. Sarıcı’s master’s thesis writing process was unfinished after he won Anadolu University Political Science and International Relations department in 2018 as a Ph.D. scholarship from Council of Higher Education in Turkey, International Security and Terrorism priority field. In 2019, he did his Erasmus+ internship in Amsterdam as a researcher on the global climate crisis and global income inequality. His academic interests are International Relations Theory (especially critical and post-positivist theories), European Security and Political Philosophy. Sarıcı continues his education as a doctoral candidate. 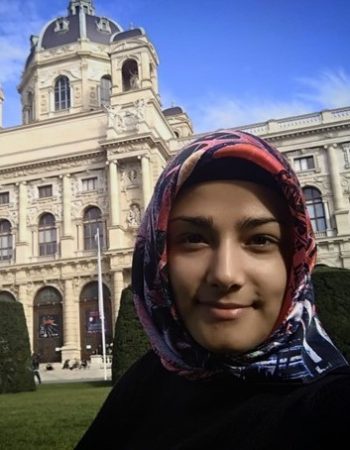 Mümine ÖZÇELİK completed her primary, secondary and high school education in Konya. In 2015, she started the Economics (completely in english) program at Eskişehir Anadolu University Faculty of Economics and Administrative Sciences. She was selected as a faculty honor student in the 2017-2018 academic year. She graduated from the department with a degree in June 2020, by preparing a graduation project named “Examination of Youth Unemployment in Turkey Between 2003-2019”. During her university education, she studied in the Czech Republic within the scope of Erasmus + Education Mobility. As of October 2020, she continues hers education life as a student of the thesis period of Eskişehir Anadolu University Social Sciences Institute, Department of Economics. She participated in various “animal rights” activities during her undergraduate education; she still continues to work as an active member of Eskişehir Feeding Group and Haytap. Being a volunteer of Eskişehir European Union Association, Özçelik continues to work as an active member of the Odunpazarı 3D Youth Festival organization team. 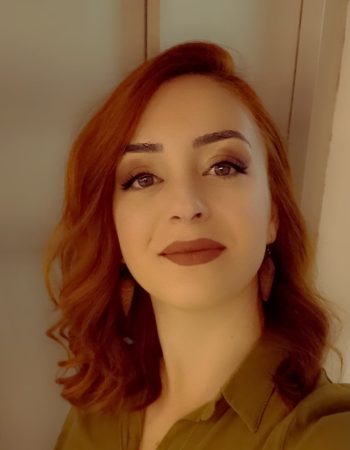 Rojda Köklü completed her primary, secondary and high school education in Köyceğiz. Köklü, who studied Comparative Literature at Eskişehir Osmangazi University in 2013, left this department in the second year and started her career in Odunpazarı Municipality Youth Centers in 2015. She continues her education life as a student of Anadolu University Open Education Faculty Public Relations and Advertising Department in 2021. Köklü, who is the coordinator of many youth work and social responsibility projects as the Responsible of the Odunpazarı Ceren Özdemir Adalar Youth Center, continues her work as an active member of the Odunpazarı 3D Youth Festival organization team. 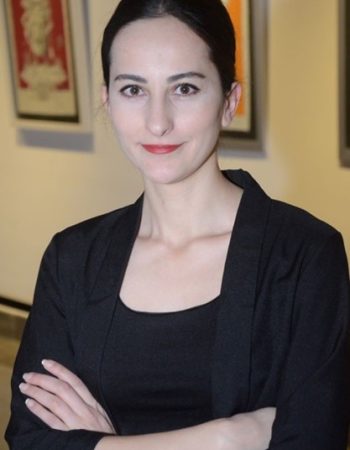 Tuğce Edizgil completed her primary, secondary and high school education in Eskişehir. She graduated from Istanbul University Art History Department in 2011. She worked at the Istanbul Rahmi Koç Museum-Collection and Education departments from 2010 to 2016.

She started working as Odunpazarı Municipality Museums Supervisor in 2016. Edizgil is responsible for various duties such as the Contemporary Arts Gallery exhibition organizations and festival exhibitions within the body of the municipality.